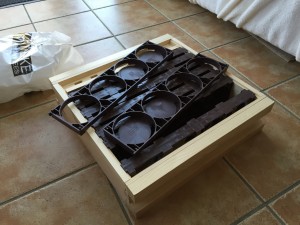 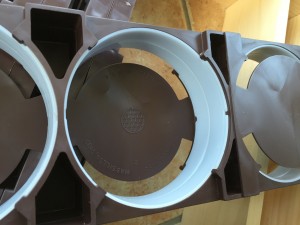 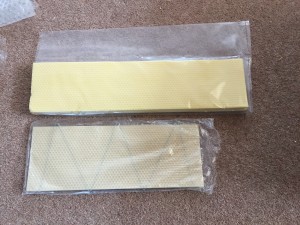 I’m a hobby beekeeper based in Peakirk, Cambridgeshire.  Running less than  twenty hives for my own enjoyment.  I started beekeeping in 2011, starting with one hive after attending the Peterborough Beekeepers beginners course.

One bought hive, a few swarms and a number of splits later and I’m starting to feel that I know less than I did when I began!  Anyway, this site exists as a record of some of the things that I’m doing, or thinking, or just ranting on about.

So for example, there will be updates on the hives and honey situation, as well as notes on my various attempts at DIY!

Once more unto the breach!